How to Move Anchor Ads Down the Screen in blogger 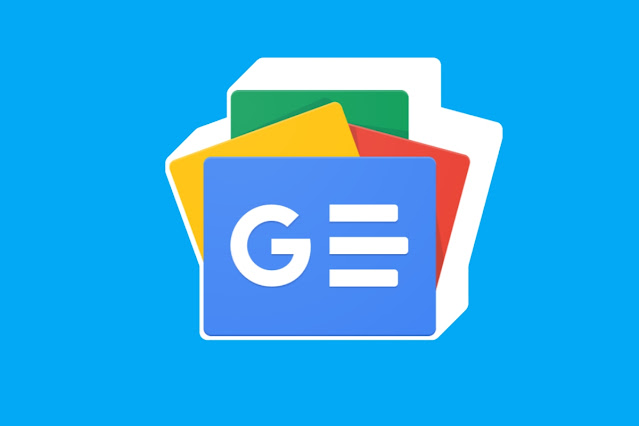 Look carefully, the black script above is the original Google Adsense auto ads code and the orange script is a jquery script to order Anchor / Overlay Ads ads to the bottom of the screen. Adding overlays code: {bottom: true} must be accompanied by a comma (,) for the script to work properly. Please pay close attention to the example above before adding code.
Does adding the script "overlays: {bottom: true}" comply with the adsense rules?